The following is the link to a pdf version of my essay on aspects of the compositional style of the late African-American composer, Ulysses Kay.

The Music of Ulysses Kay 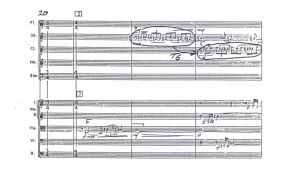 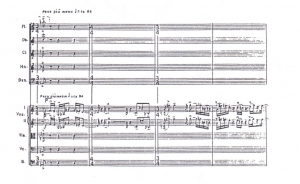 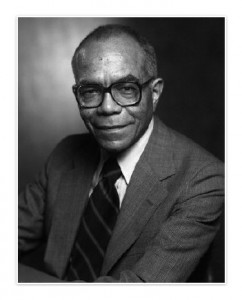