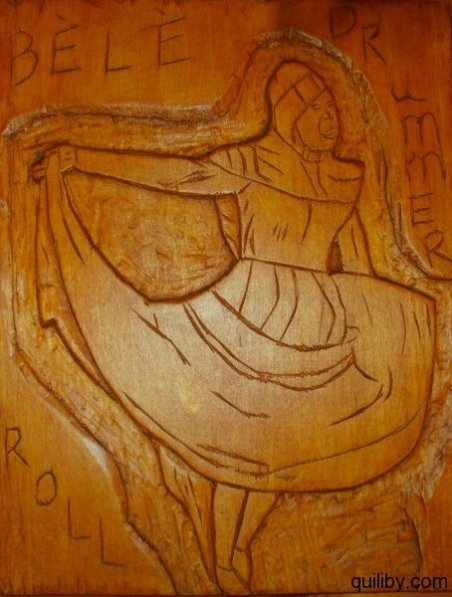 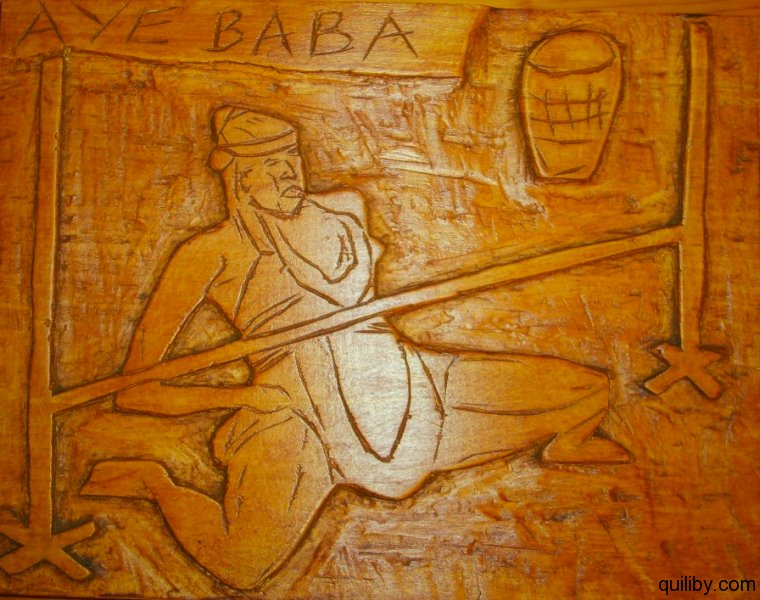 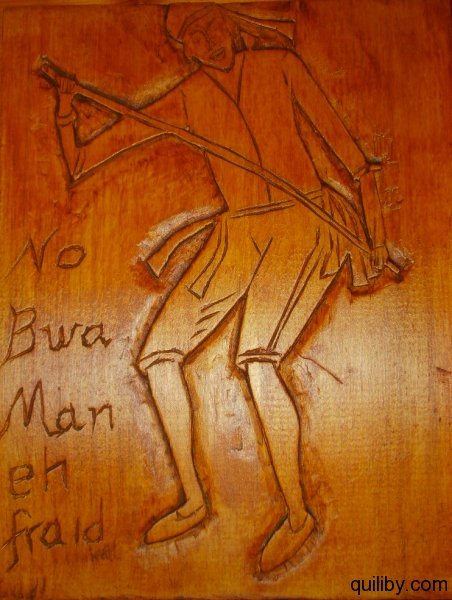 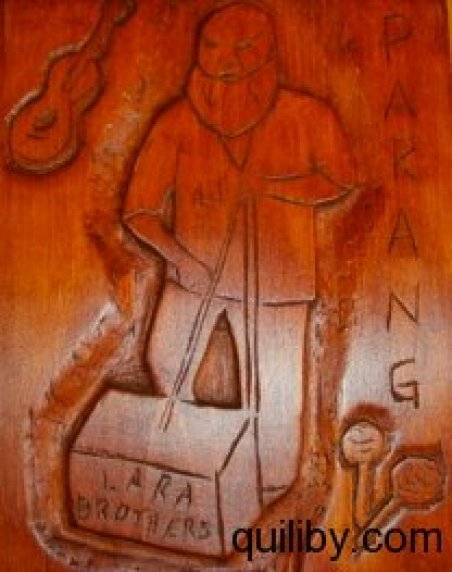 Quiliby is a name given to the hummingbird in Trinidad. As the name of this site,
it is used as a metaphor for the movement and dispersal of Caribbean peoples to the metropolitan cities of North American and Europe. Just as the hummingbird visits flowers in search of food and in so doing aids the renewal of the population of plants through pollination,

Caribbean people have traveled to cities such as New York, London, Toronto, Miami and elsewhere seeking to nourish their lives while contributing to the growth of the economic, social, and cultural livelihood of these places.Quiliby.com dedicates itself to the exploration of various aspects of the impact of the Caribbean people at home and abroad.

Many festivals and rituals, celebratory and religious, of the people of the Caribbean, emerged and developed over the course of the past 5 centuries. Foremost among them are the various Carnivals that are held annually throughout the region. There are Carnivals from Cuba, Haiti, the Dominican Republic, and other island nations in the north, to the southernmost isles in the Caribbean Sea. 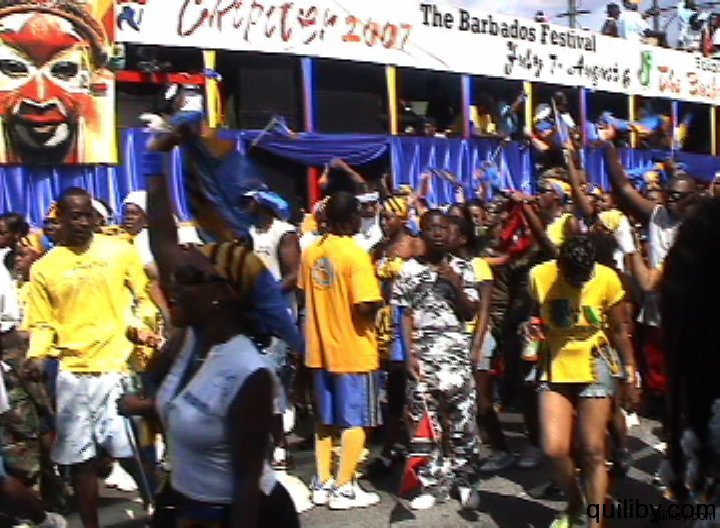 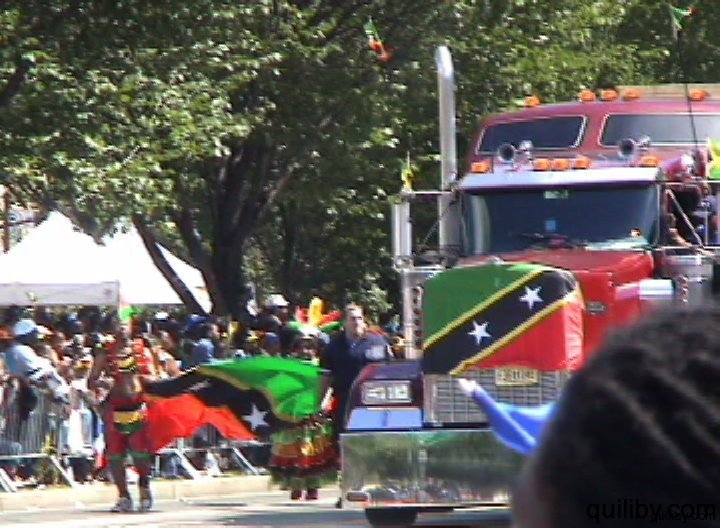 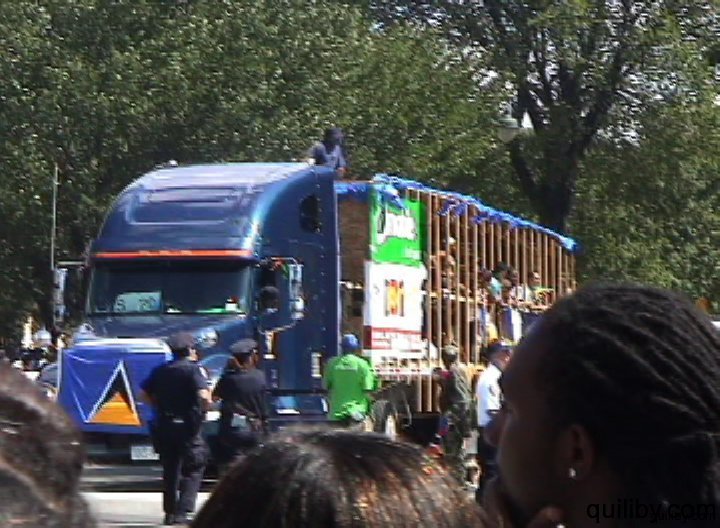 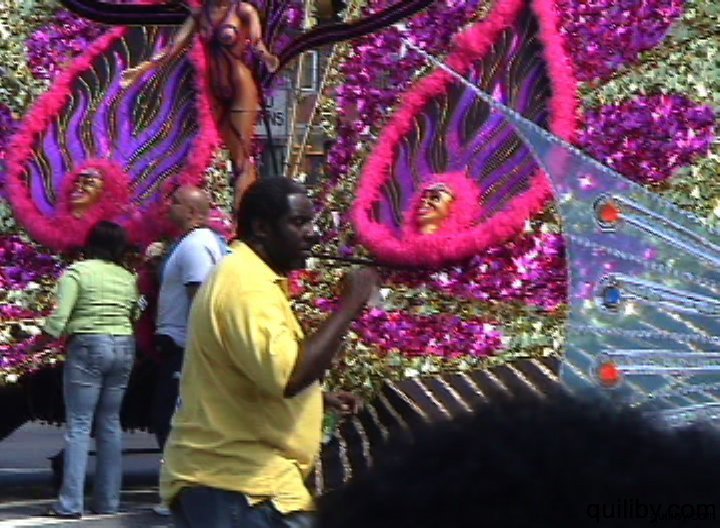 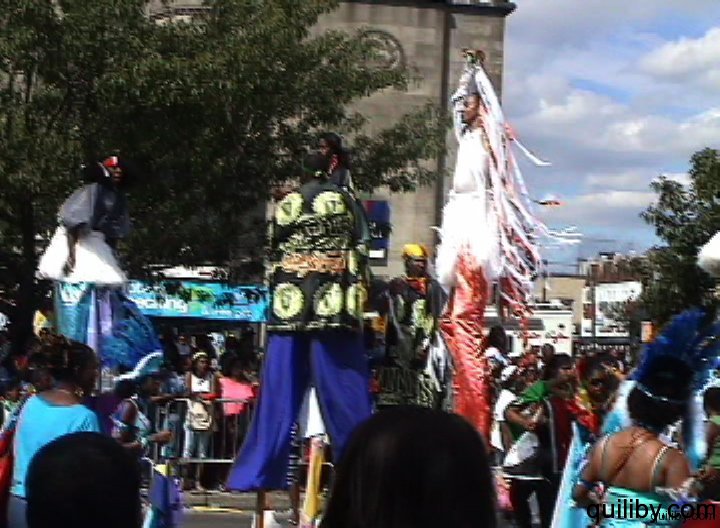 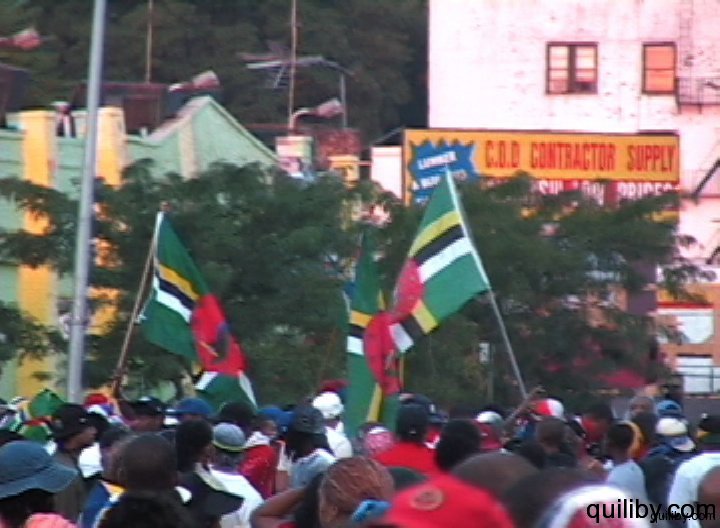 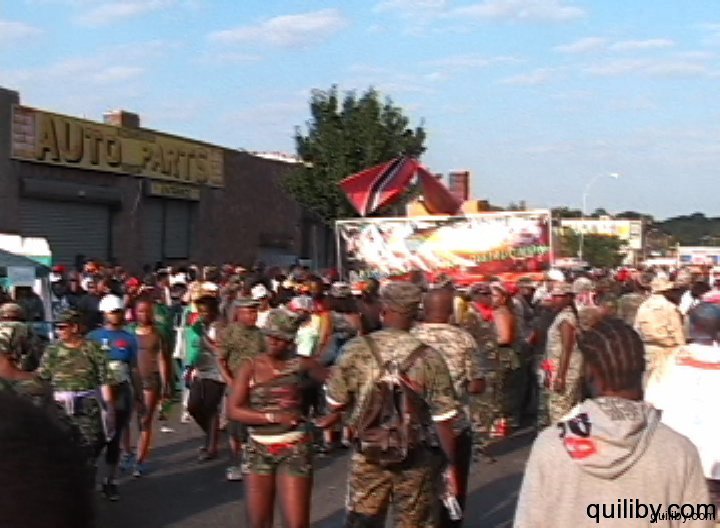 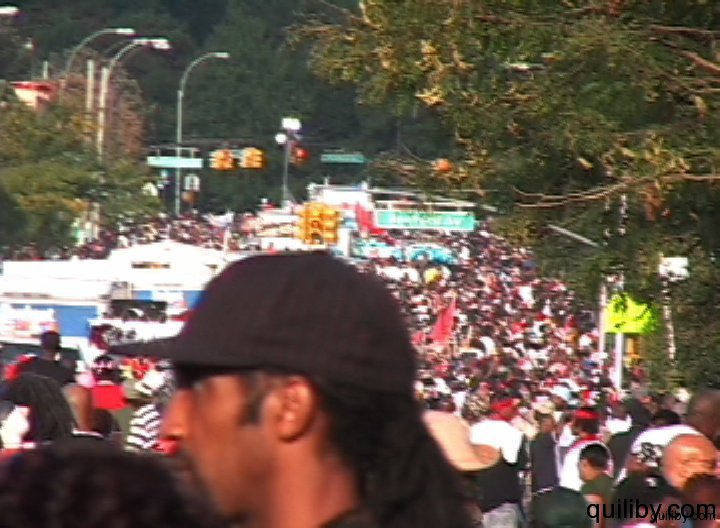 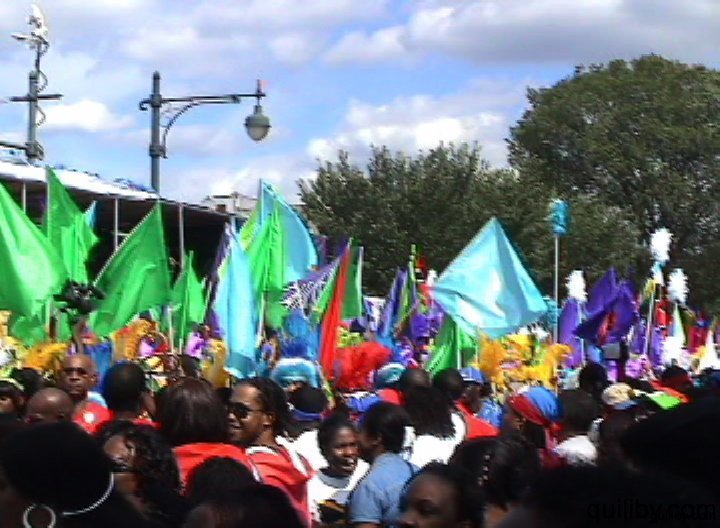 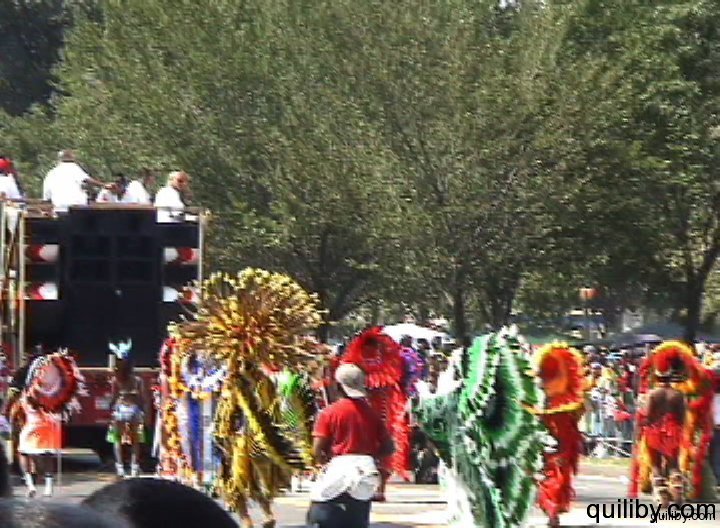 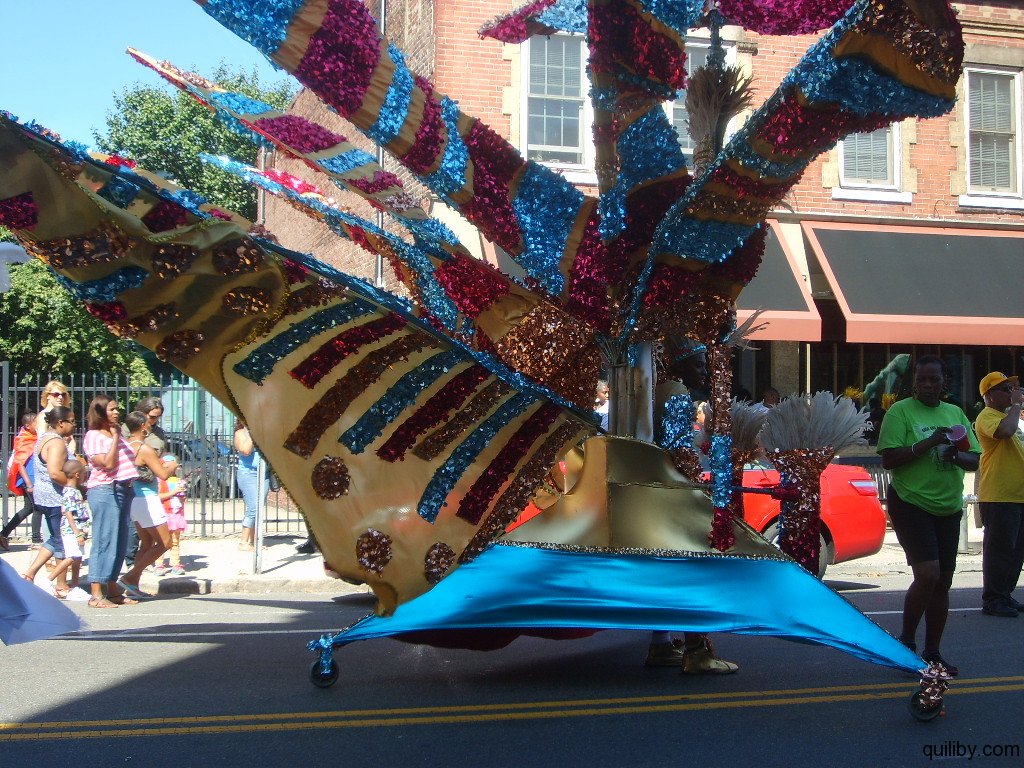 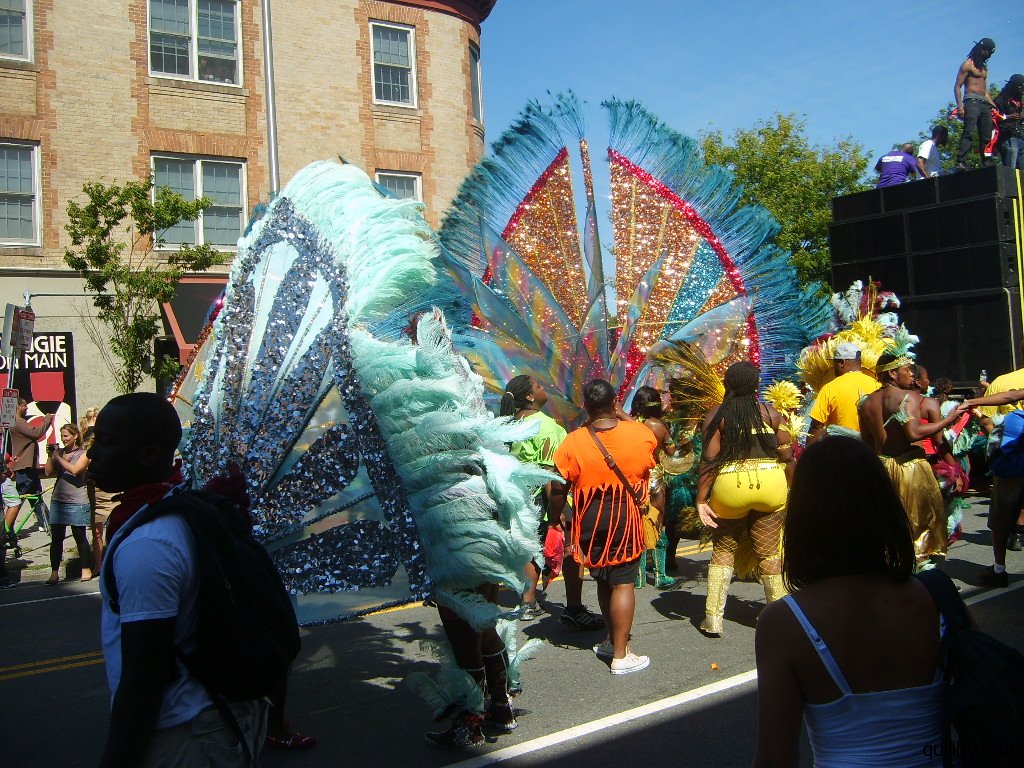 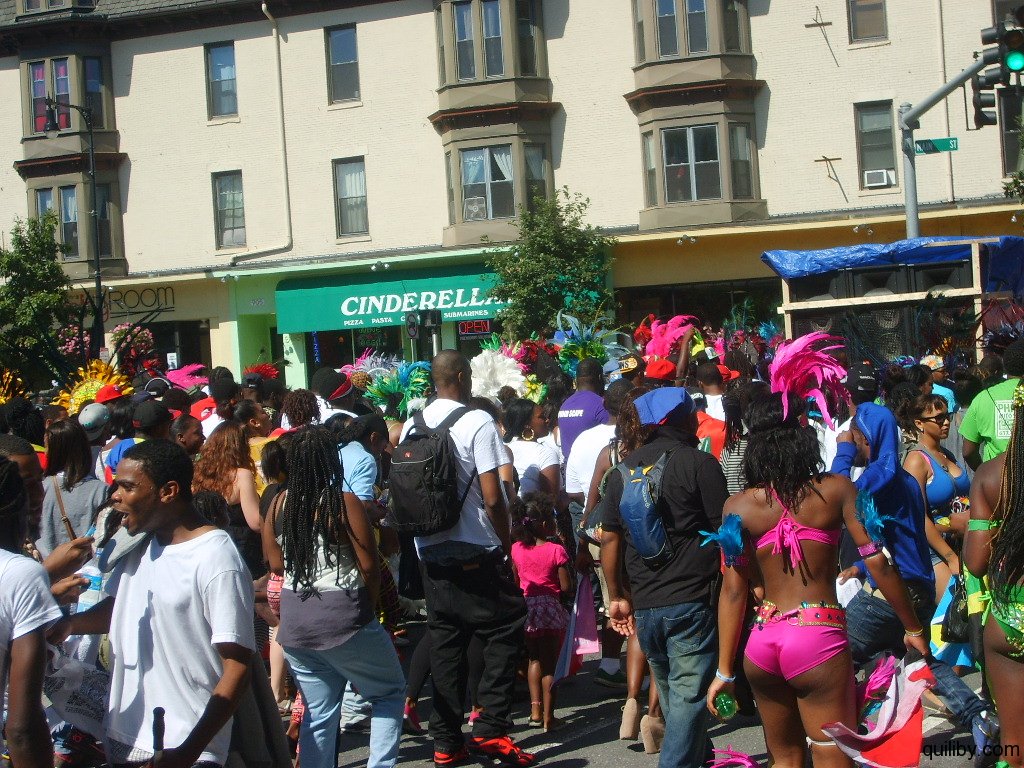 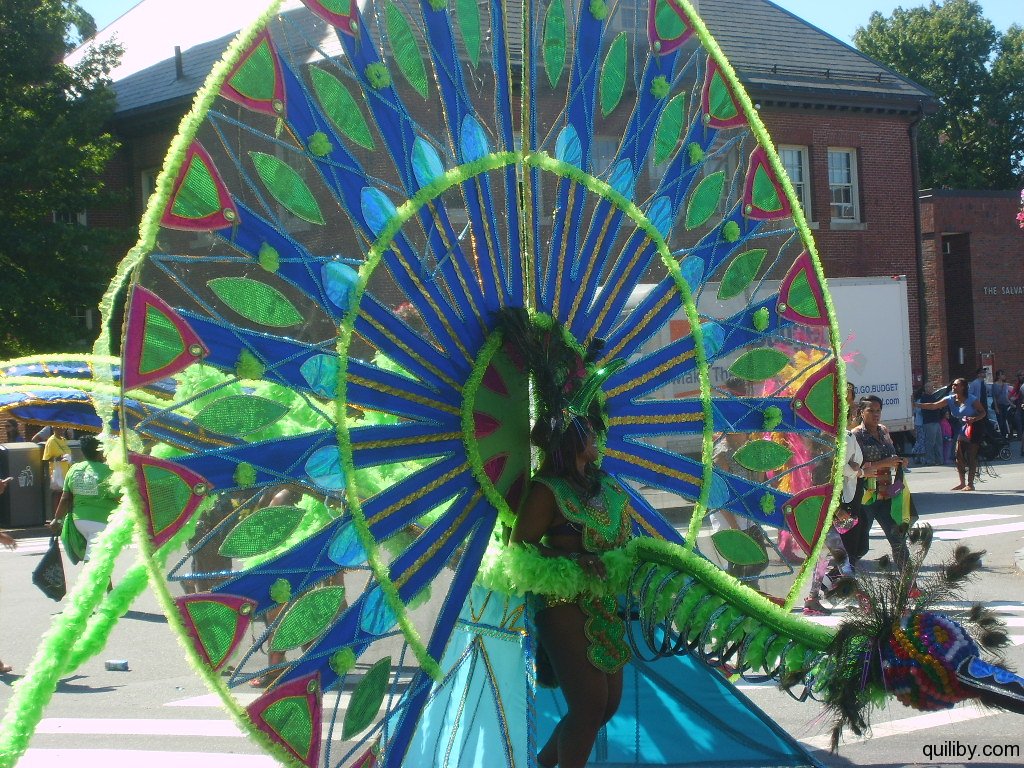 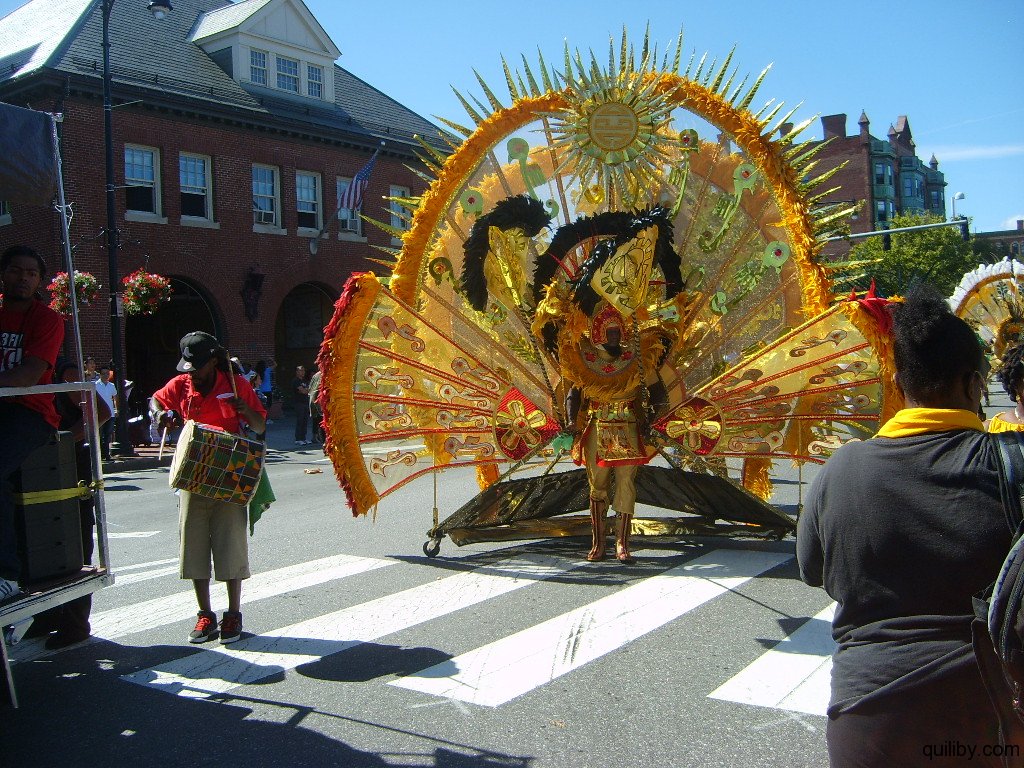 These include the religious celebrations of Hosay, Phagwah, and Divali, particularly in those parts of the region where people from the Indian sub-continent settled; as well the religious rituals of the Orisha worshipers. Celebrations to commemorate achievements of the regional inhabitants in their quests to end slavery, indentureship, colonialism, and establish thriving politically independent societies. In the wake of these successes, Caribbean nations and peoples have instituted festive events to mark the Emancipation from slavery, and the attainment of political independence from the colonizing powers of Europe.

Over the last century, thousands of people of these islands have migrated to the metropolitan cities of Europe and North America, and they have re-instituted many of these celebratory festivals in there new abodes, particularly the Caribbean Carnival. These street processions can be witnessed in all their splendor and flamboyance on an annual basis in Brooklyn New York, Notting Hill London, Toronto Canada, Miami Florida, and many other cities across the United States and Europe, where Caribbean immigrants have settled. Quiliby.com, a site dedicated to the Caribbean Diaspora, devotes itself to the exploration of these festivals and rituals, and honoring the individuals and groups that have worked and continued to toil to keep ” a little more oil in the lamp” of these festivals, and “keep them burning.