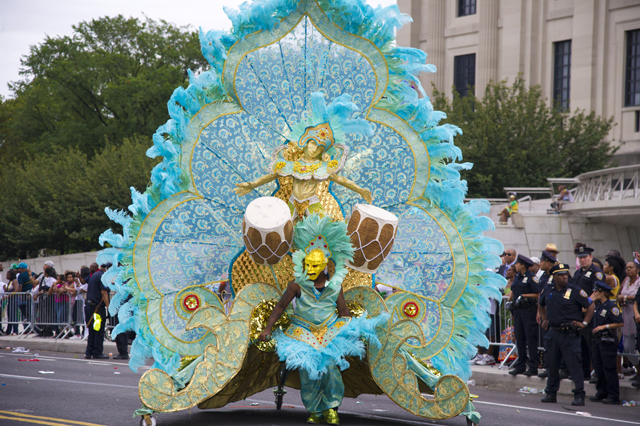 Grey skies and threats of rain didn’t deter the thousands who celebrated New York’s thriving Caribbean heritage with a vibrant parade on the streets of Crown Heights on Labor Day.