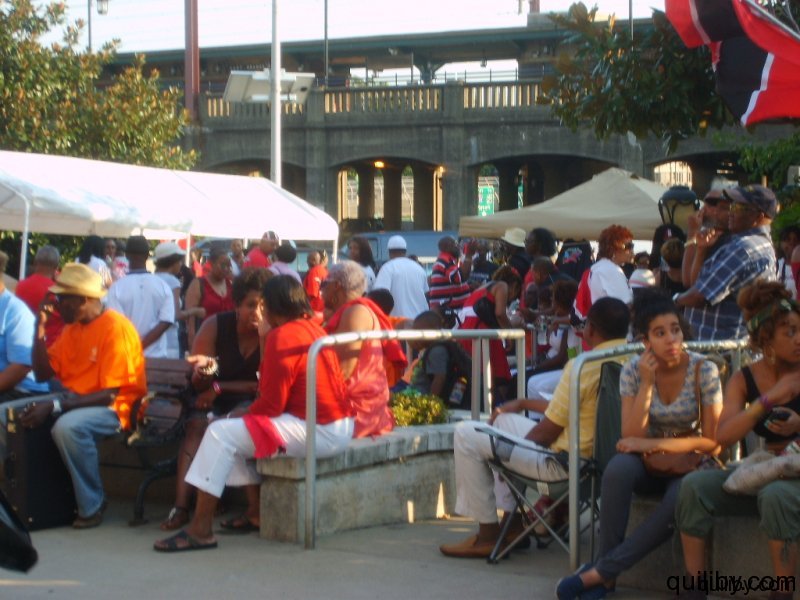 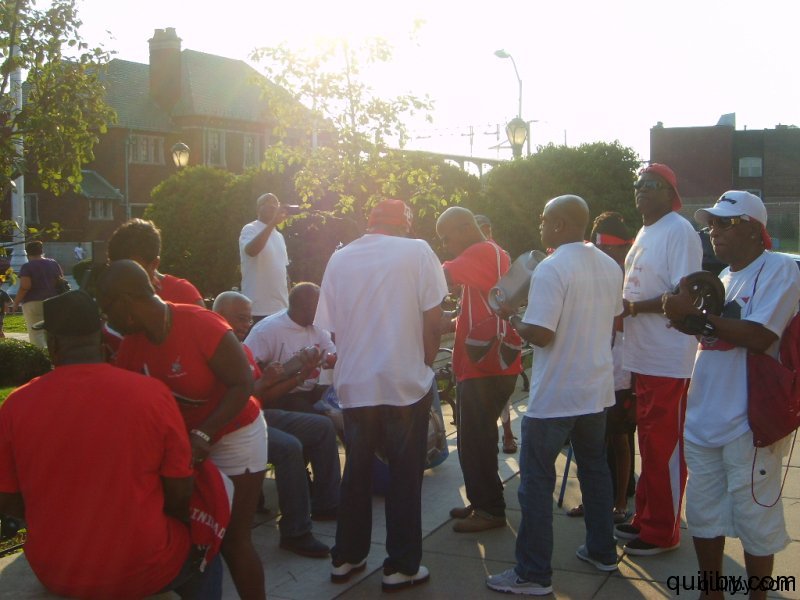 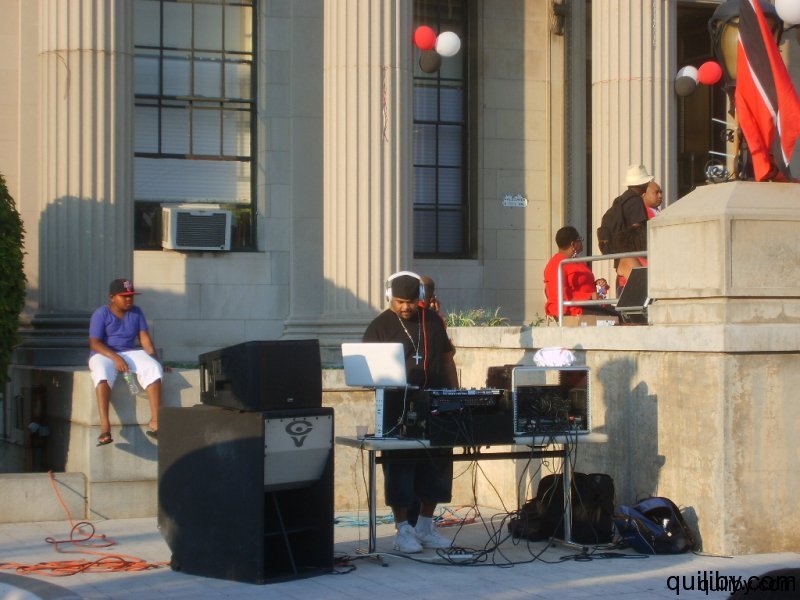 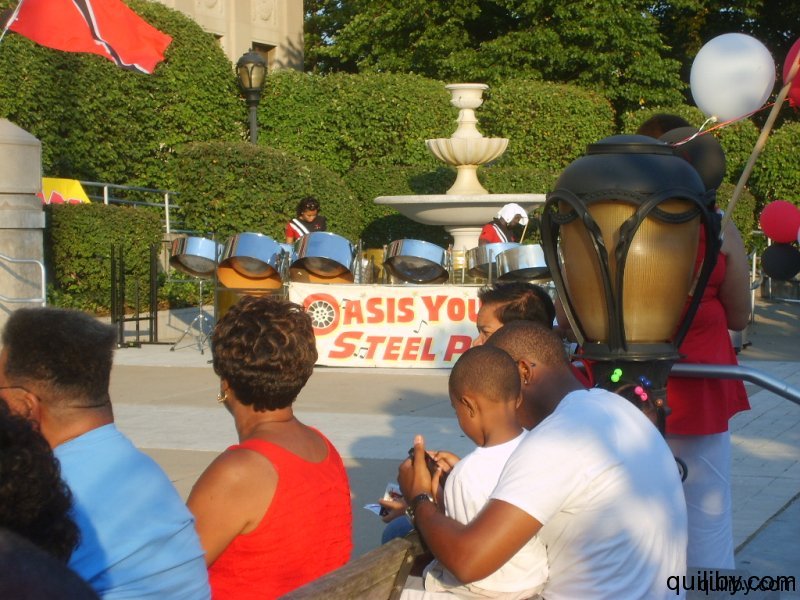 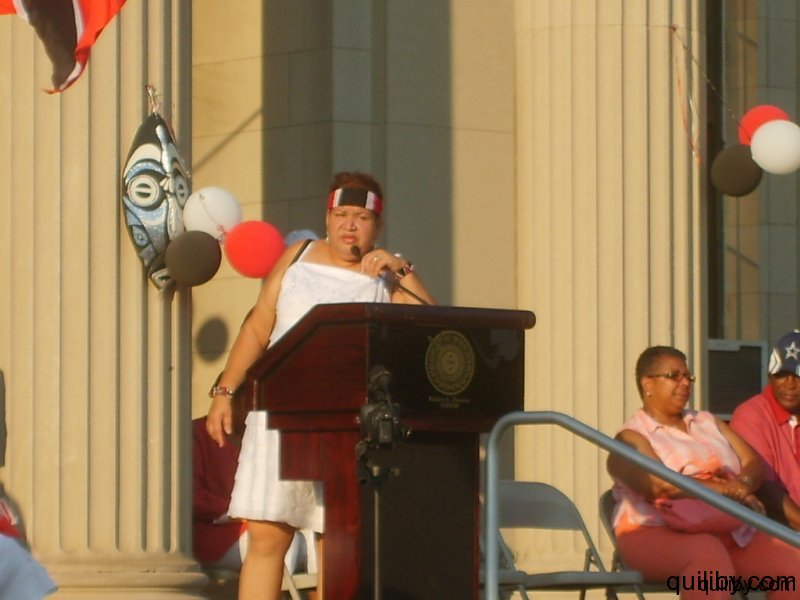 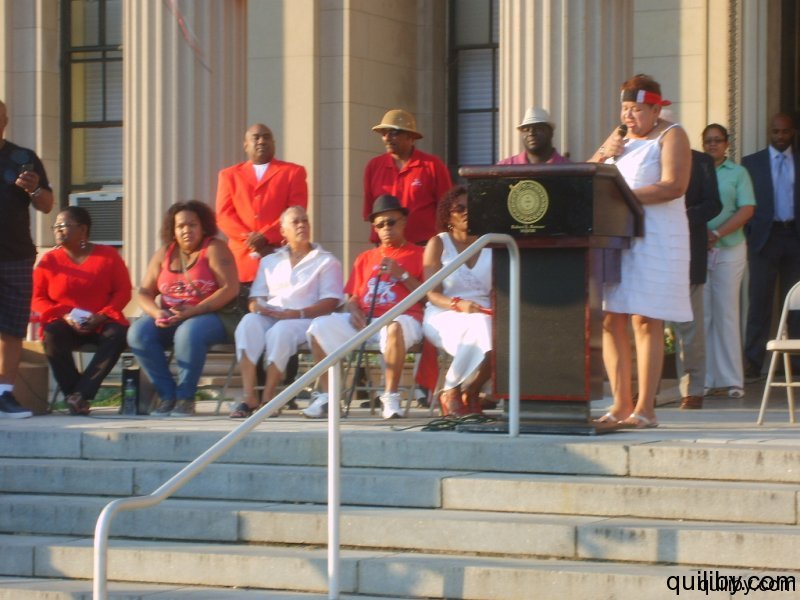 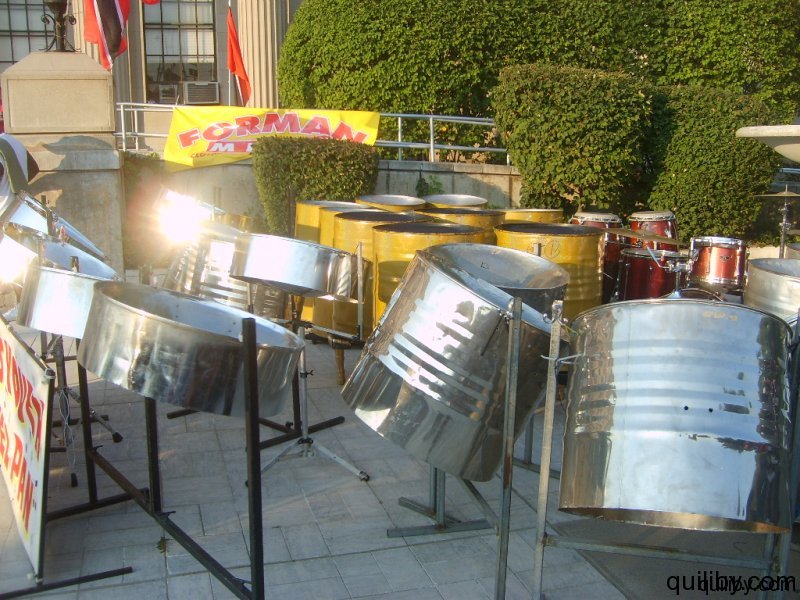 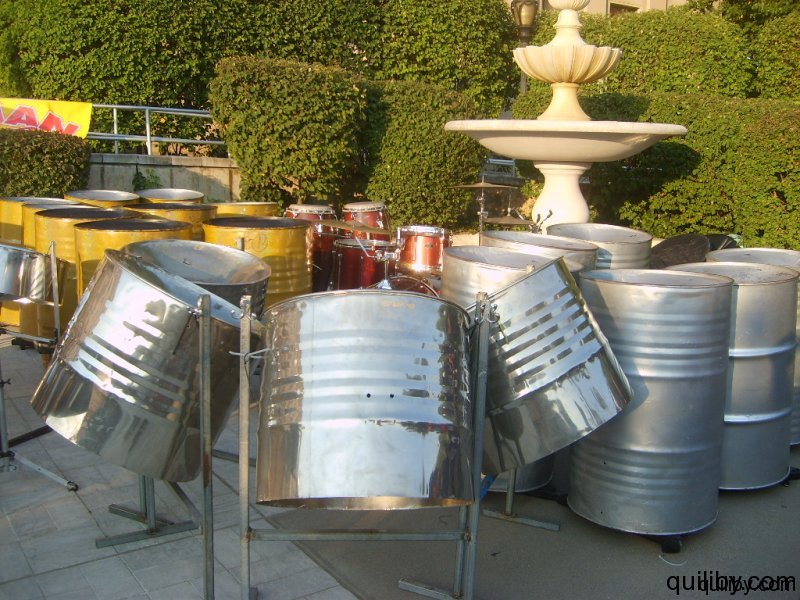 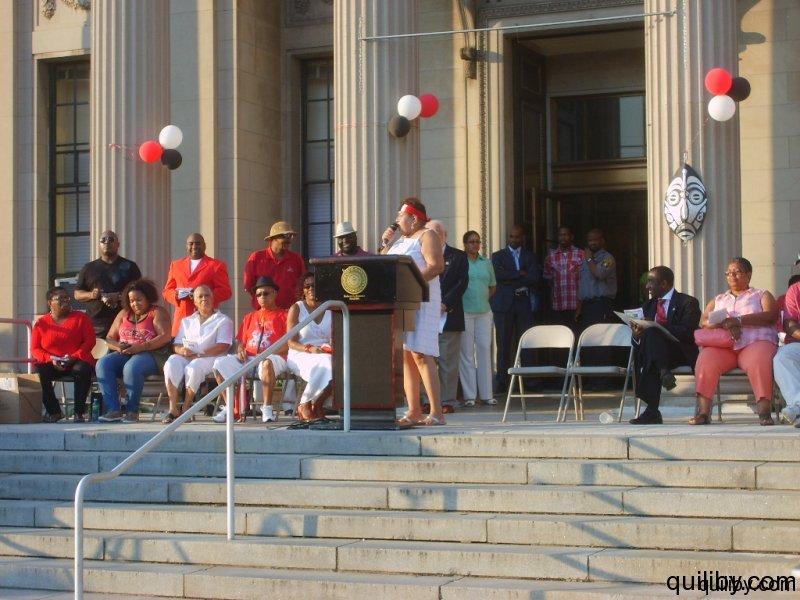 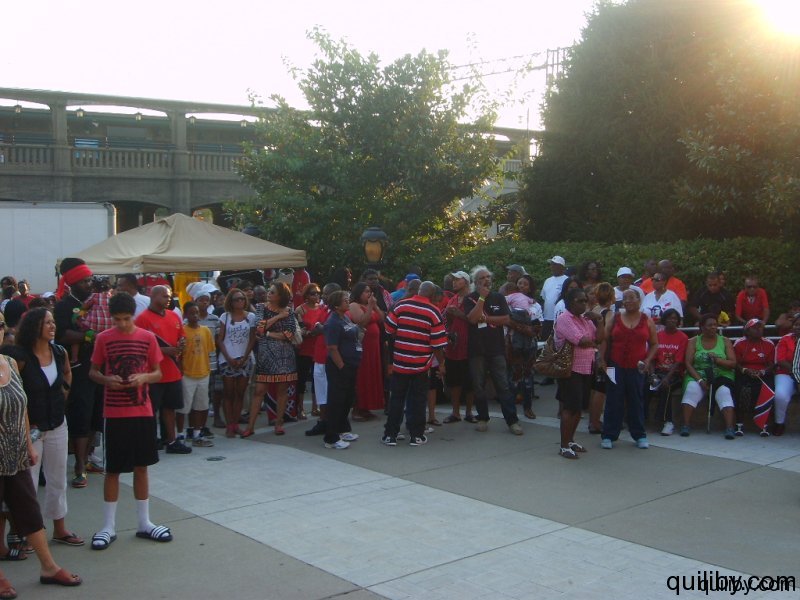 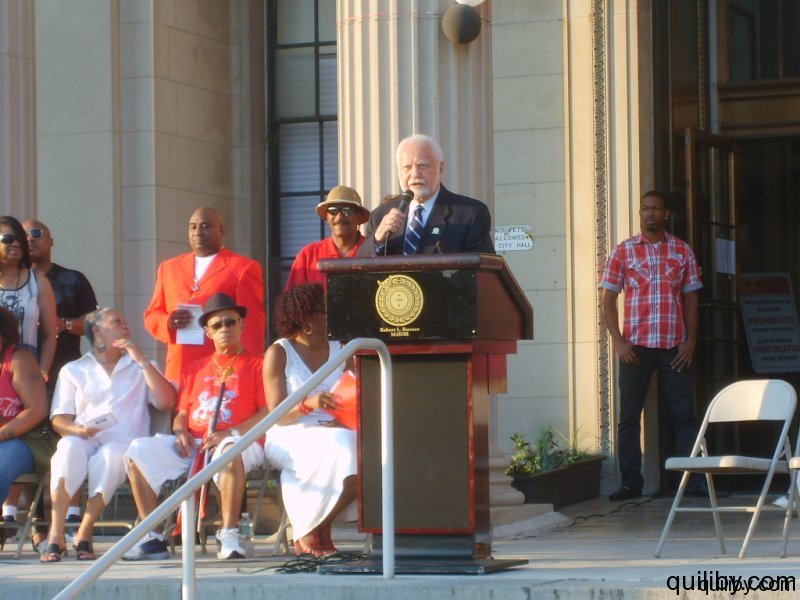 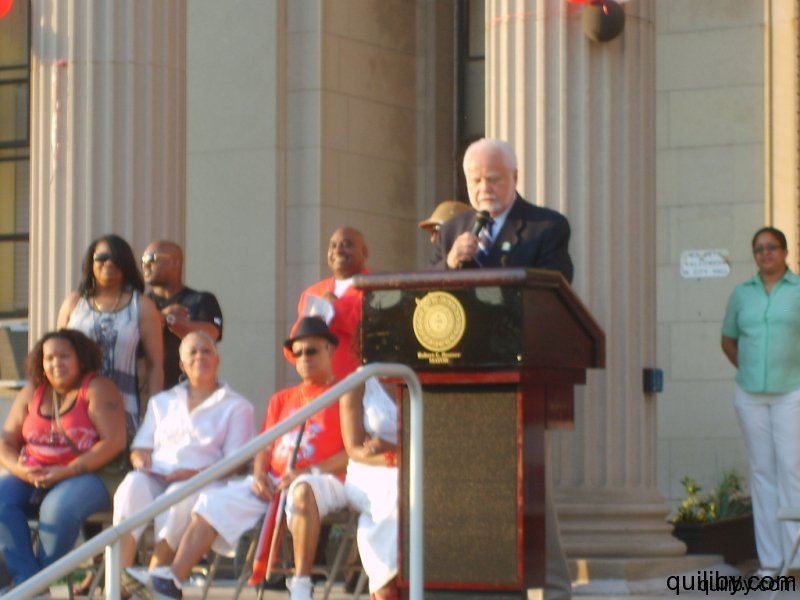 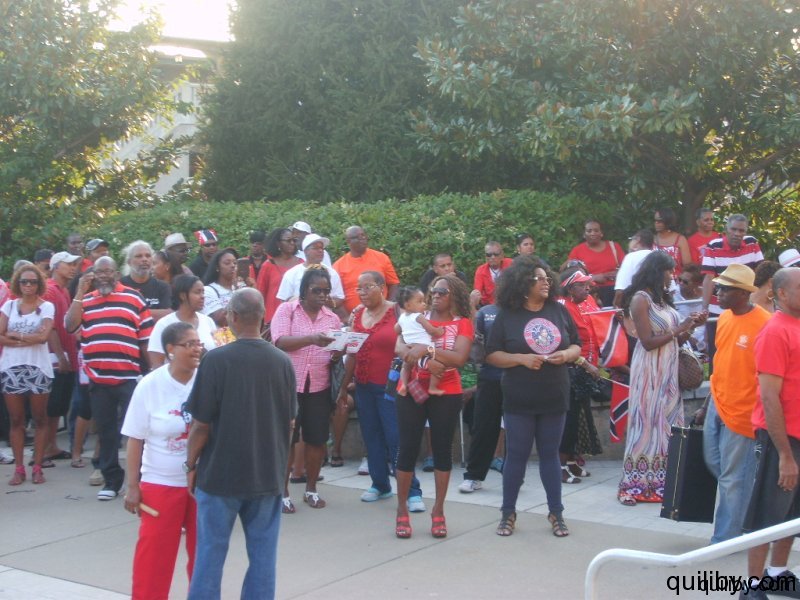 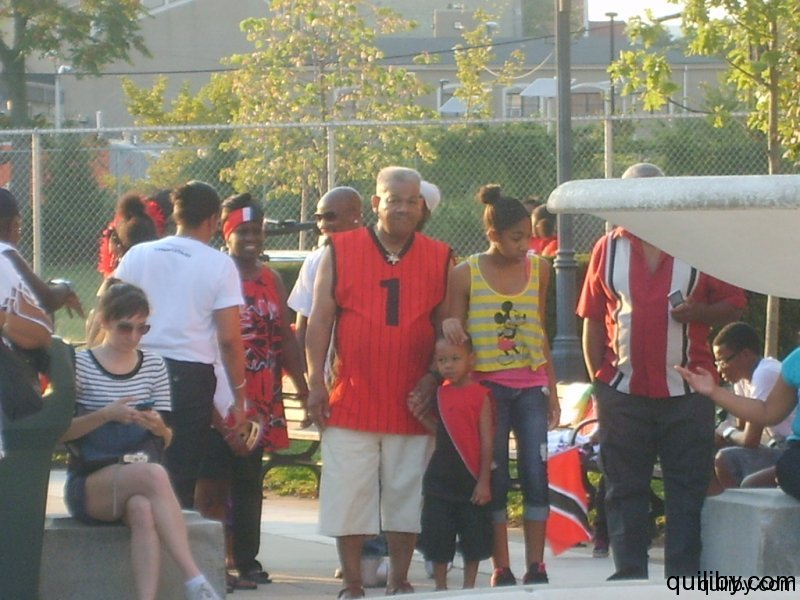 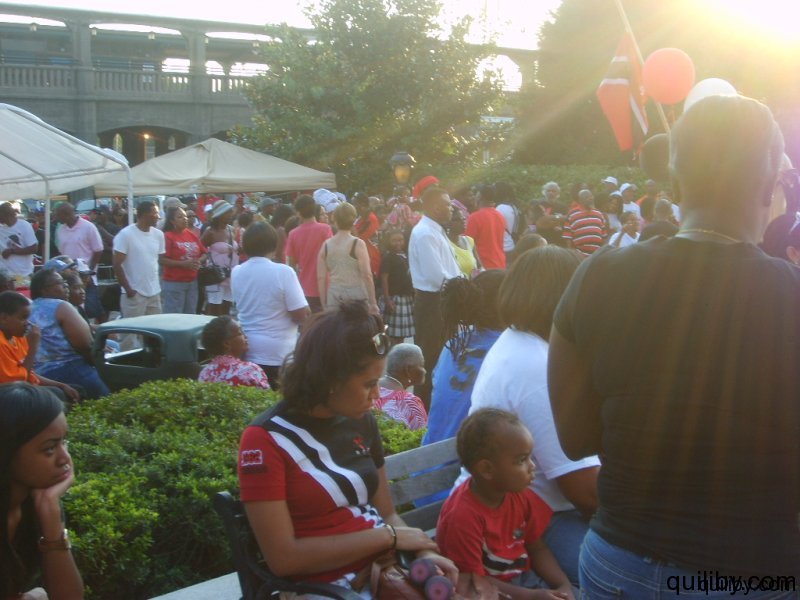 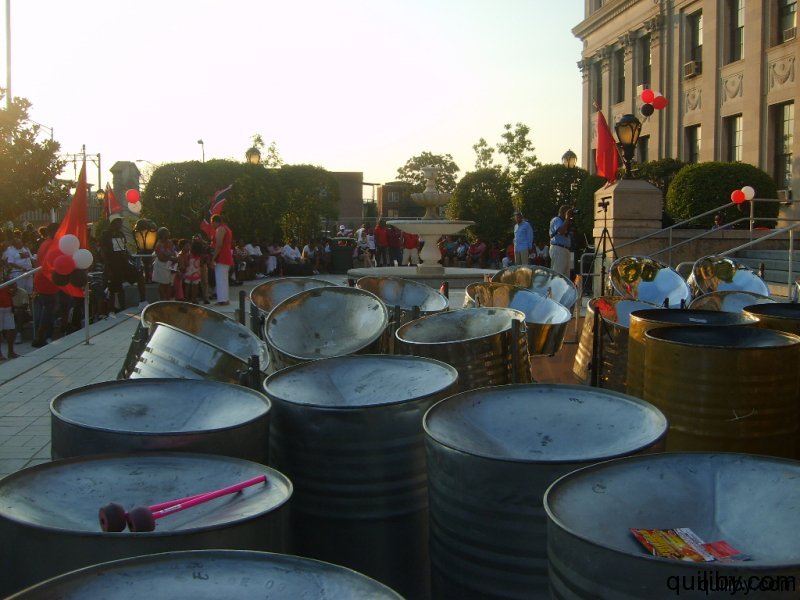 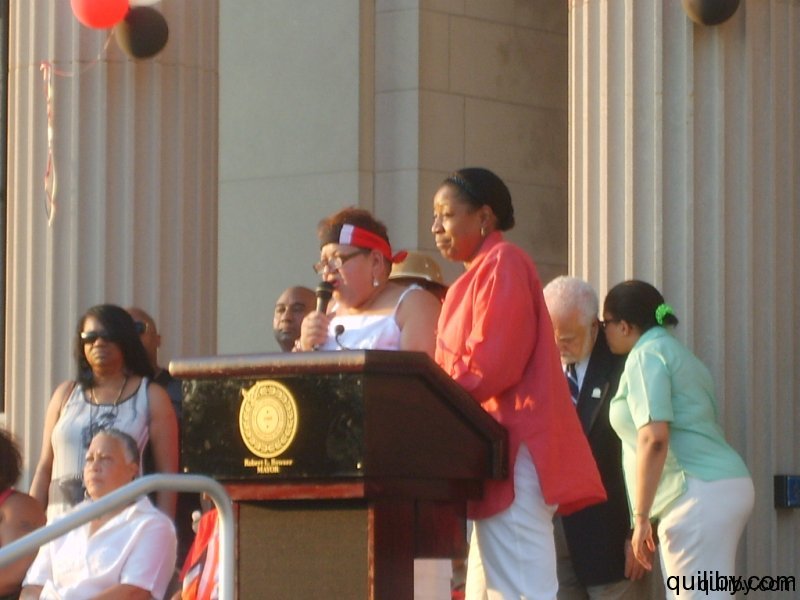 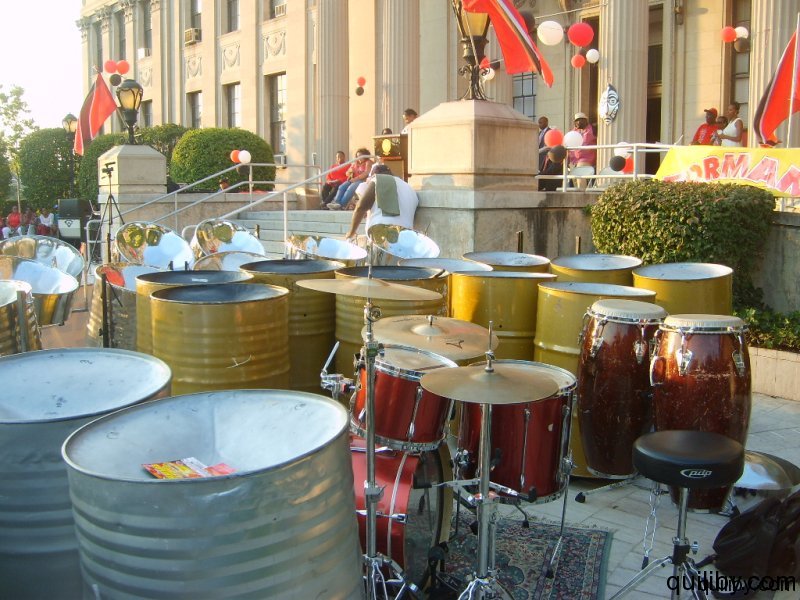 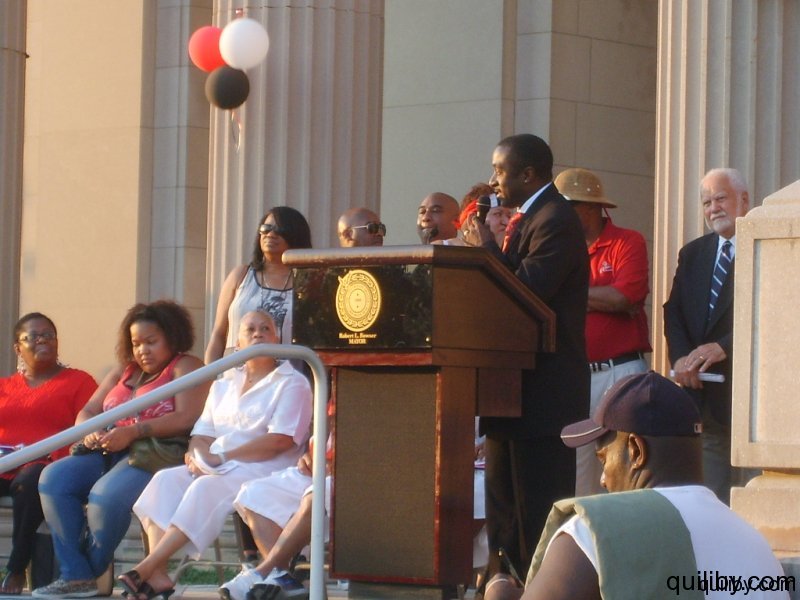 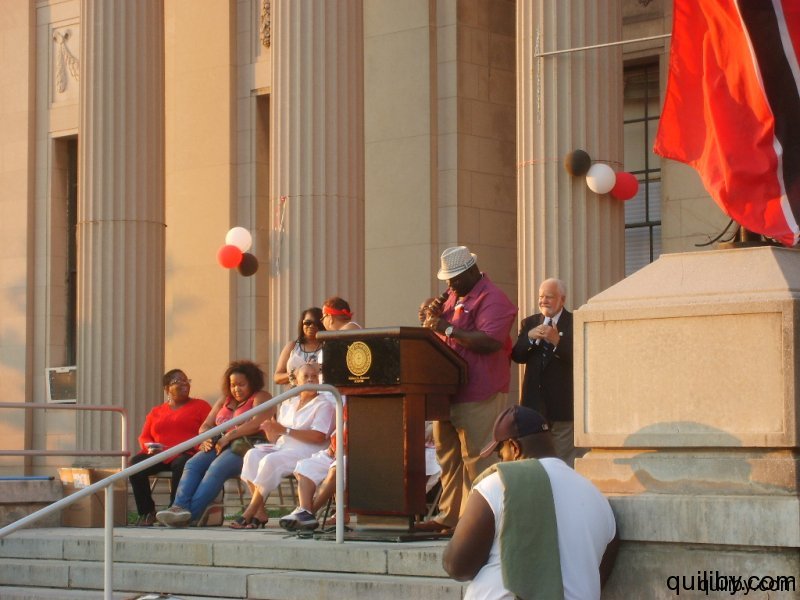 As the Emancipation Support Committee (ESC) marks its 20th anniversary this year, chairman Khafra Kambon takes a look at self-awareness and self-liberation:

“The Emancipation Committee is a force or development in all aspects and areas of human development,” says Khafra Kambon, the chairman of the Emancipation Support Committee. The ESC focus is on Trinidadians of African descent, with the objective of re-opening their minds to the concept of what it means to be liberated.

Throughout its existence this committee has made positive impact on the nation’s people inevitably causing individuals to be freed from their ‘shackled’ minds, economical status and social inabilities.

??It is said by many that the issues of slavery have not been effectively addressed in society, thereby causing residual lingering effects of great trauma on persons.

For the past 20 years, the ESC has journeyed in raising the awareness and importance of one’s individuality.

??The ESC has recognised there are reinforced negative connotations such as “black, ugly” and “black and ugly,” that have caused severe barriers in the positive development of the African people.

For that reason, many Africans take these terms for granted, accepting it as a norm and live comfortably with it.

Eradicating the stigma and this belief is just another important function that the committee has untiringly performed throughout the years.

“Through this process, when negative elements are shown on television, printed in the newspaper, aired on radio or depicted in advertisements, individuals are able to open their eyes and filter out negative messages, still maintaining their self-importance and sanity,” said Kambon.

“Emancipation helps to open our eyes to see these things and understand them for what they are whether unconscious or conscious. It creates the strongest positive images of ‘African-ness’ in the society.”

In terms of economics, the ESC showcases numerous and diverse work individuals perform from within the community. On one level, the ESC provide a platform for sale at the annual Emancipation Village which is open to the public five days until the public holiday at the end of July. It also serves as an opportunity for exposure.

In addition, a special entrepreneur workshop focusing on financial management and business is provided. ??This rich source of business know-how is given by professionals in different fields. Through this venture, entrepreneurs have been able to spur a lot of businesses.

??The celebration of African awareness, Emancipation Day on August 1, culminates in annual parade through the streets of Port-of-Spain. ??The procession brings a togetherness and pride (not only with people of African descent) but also allows persons to enjoy themselves with abandon and encourages social connections.

“It gives people a different feeling of themselves, they understand who they are and they project themselves and their heritage proudly, through their garments, movement and their expressions,” Kambon said. ??Throughout the years the committee has continuously made a positive impact on the lives of everyone, thus desensitising the stereotype of the African culture.

For the original article: Understanding the Value of Emancipation

The following article was written by Seeta Persad and published in Trinidad and Tobago’s Newsday, Wednesday, August 1 2012.

It is common to hear African drumming at formal functions and other shows in Trinidad and Tobago.

Some of the drums that were brought to the islands from Africa include the Aburukuwa which is an open drum of the Akan people and the Asante people of Ghana. It is bottle shaped and its skin is held on by pegs. It is usually played with curved sticks. Its sound resembles the song of a bird of the same name. The Aburukuwa is the smallest of the three drums used by the Asante people during rituals and ceremonies. The Aburukuwa and its sister drums, the Kwadum and the Apentemma, were typically covered by red and black cloth to represent death and blood. Although the drums have become associated with funerals and ancestor worship, they were also used during wartime.

Carimbo is a tall African drum made of a hollow trunk of wood, thinned by fire, and covered with a deerskin. It is about 1m tall and 30cm wide. There is also the Carimbo dance which remains a loose and very sensual dance which involved only side to side movements and many spins and hip movements by the female dancer, who typically wore a rounded skirt. The music was mainly to the beat of Carimbó drums. In this dance, a woman would throw her handkerchief on the floor and her male partner would attempt to retrieve it using solely his mouth. Over time, the dance changed, as did the music itself. It was influenced by the Caribbean (for example, Zouk, kompa, and Merengue styles) and French/Spanish dance styles of the Caribbean.

Research shows that the Sakara drum is one of the four major families of Yoruba drums of Nigeria. The other families are the Dundun/Gangan or talking drum, the Batá drum and the Gbedu drum. Each family includes drums of different sizes, with the mother drum (iya ilu) playing the lead role and other drums playing in support. Interestingly the Sakara is a shallow drum with a circular body made with baked clay. The clay shell is perhaps ten inches in diameter and one and a half inches deep, sloping inward funnel-wise towards the back. The skin is secured to the shell with twine and tuned using pegs spaced around its body. The men use goat skin to make the heads of these drums. The fingers of one hand change the tone of the drum, while the drummer hits the face of the drum with a stick. When several sakara drums are played together, the “iya ilu” is the main voice, and dictates the pace and rhythmic style. The fixed pitch omele ako and omele abo drums talk rhythmically, and the smaller and higher-toned omele “chord” drum adds flavour by playing varied pitches.

The Yorubu have traditionally used Sakara drums for a variety of purposes. They are played during Yoruba wedding ceremonies. A king could use them to summon people to court. They were also used to announce visitors to the king, to broadcast messages, and to speak prayers and to play “orikis.”