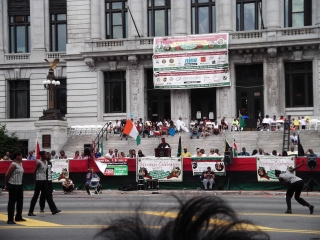 On Sunday May 29th 2011, the Annual African-American Heritage Statewide Parade, celebrating its 45th anniversary, was hosted in Newark, New Jersey. The 2011 installment of the parade paid homage to the numerous men and women, who were at the forefront of many of the struggles and achievements of African Americans over the centuries of their presence in North America. Organizers and participants in the parade honored famed individuals, such as: Booker T. Washington, Fredrick Douglas, Martin Luther King, Malcolm X, Betty Shabazz, W. E. B. Du Bois, and many others. 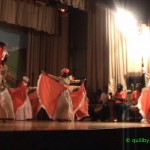 Through this activity he was acquainted with some of Trinidad’s leading dancers such as: Jean Coggins, Julia Edwards, and Neville Shepherd with whom Gene performed and toured before forming his own troupe, the Ujaama Folk Performers in 1972. 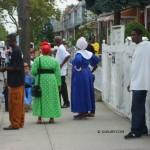 Having arrived on site prior to the 10:00 am kick-off of the Parade of Bands, it is likely that enthusiastic spectators would be swamped, for the next 3 hours, with the parade of an array of associations, politicians, and other sundry groupings, such as colleges, churches, and businesses that move along accompanied by carnival music. 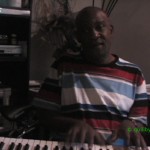 May 17th 2011 marked the 6th anniversary of the death of Brian Honore, who was known in the calypso world as Commentor and in traditional mas’ circles as the Reincarnation of the O’Cangaciero, Midnight Robber.