I am an ethnomusicologist, who obtained my doctoral degree at the Ohio State University, Columbus, Ohio. My areas of interests include the musical, ritual, and celebratory traditions of the circum-Caribbean and the African Diaspora.I worked as a lecturer at the Columbus and Marion Campuses of the Ohio State University, where I taught classes in World Music, Rock and Roll/American Popular Music, Western Art Music, and directed the OSU Steel Pan ensemble. 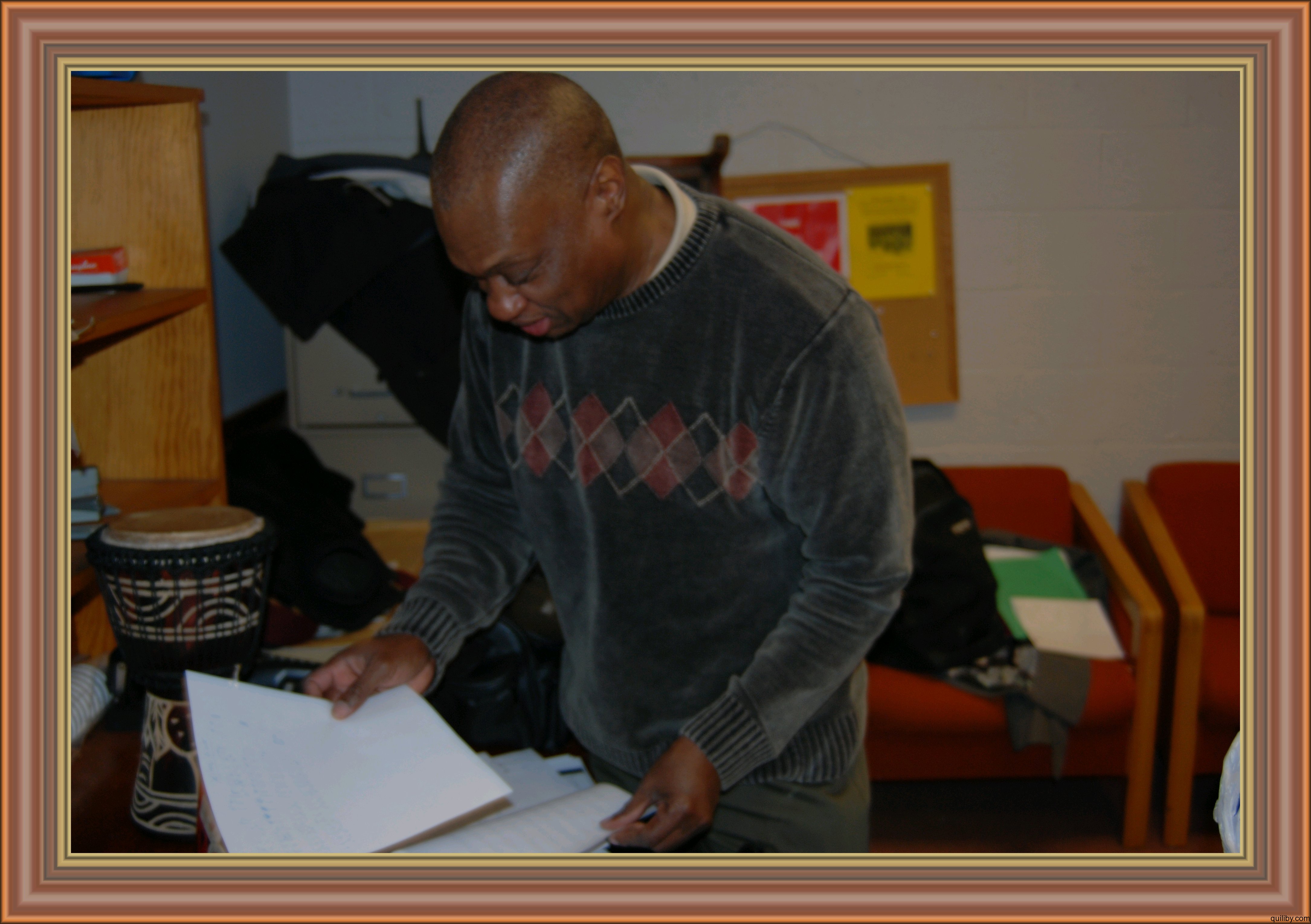 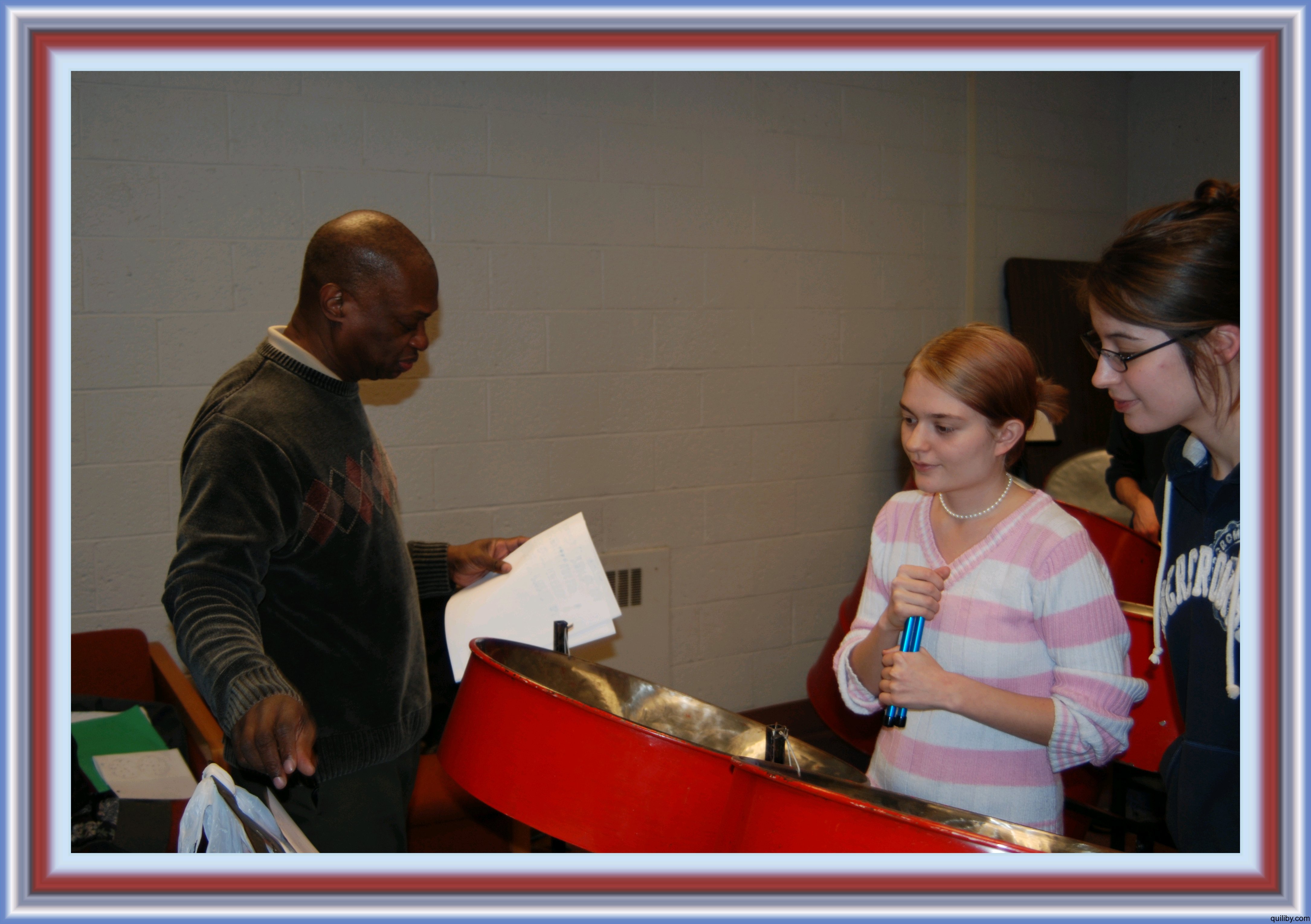 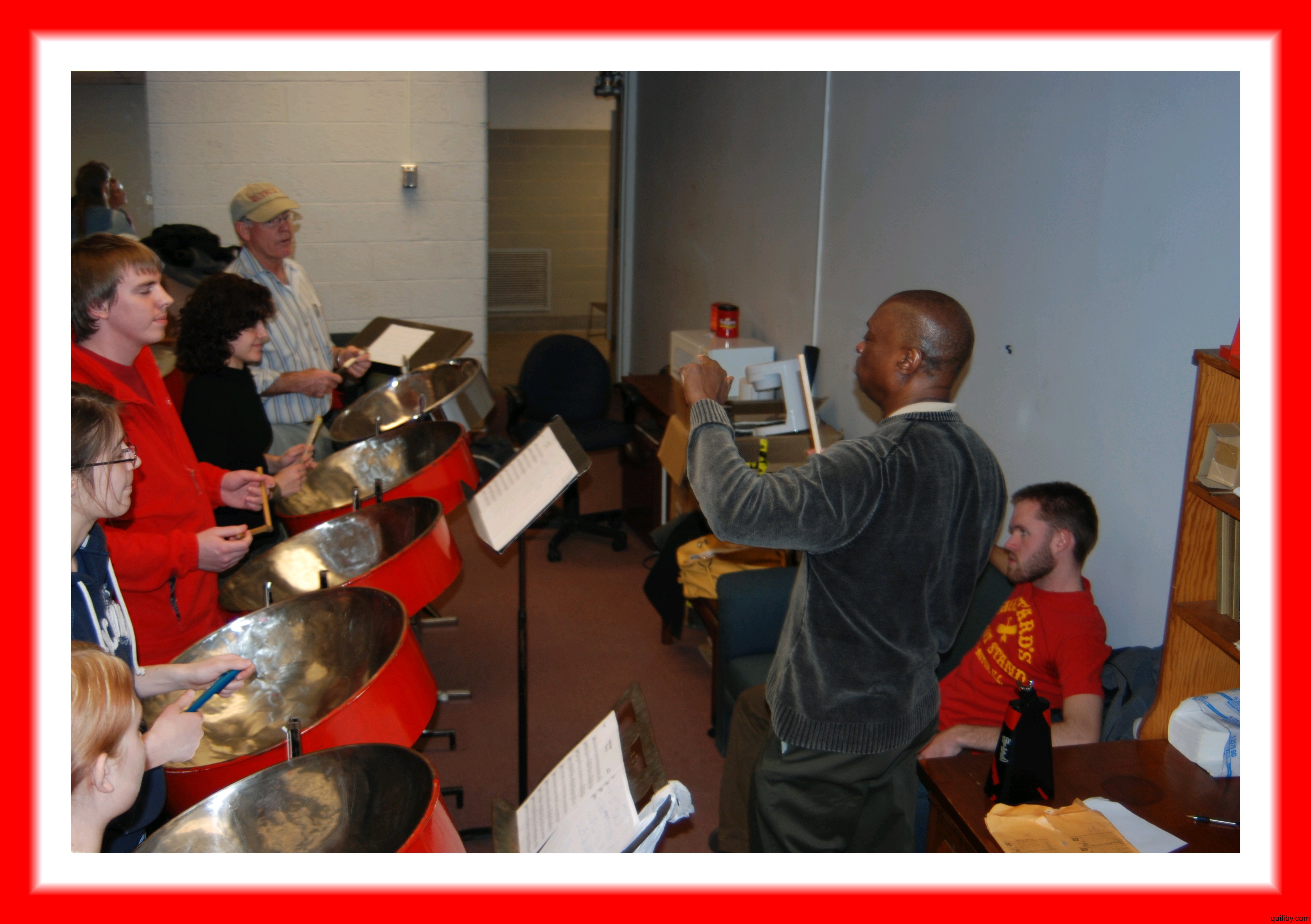 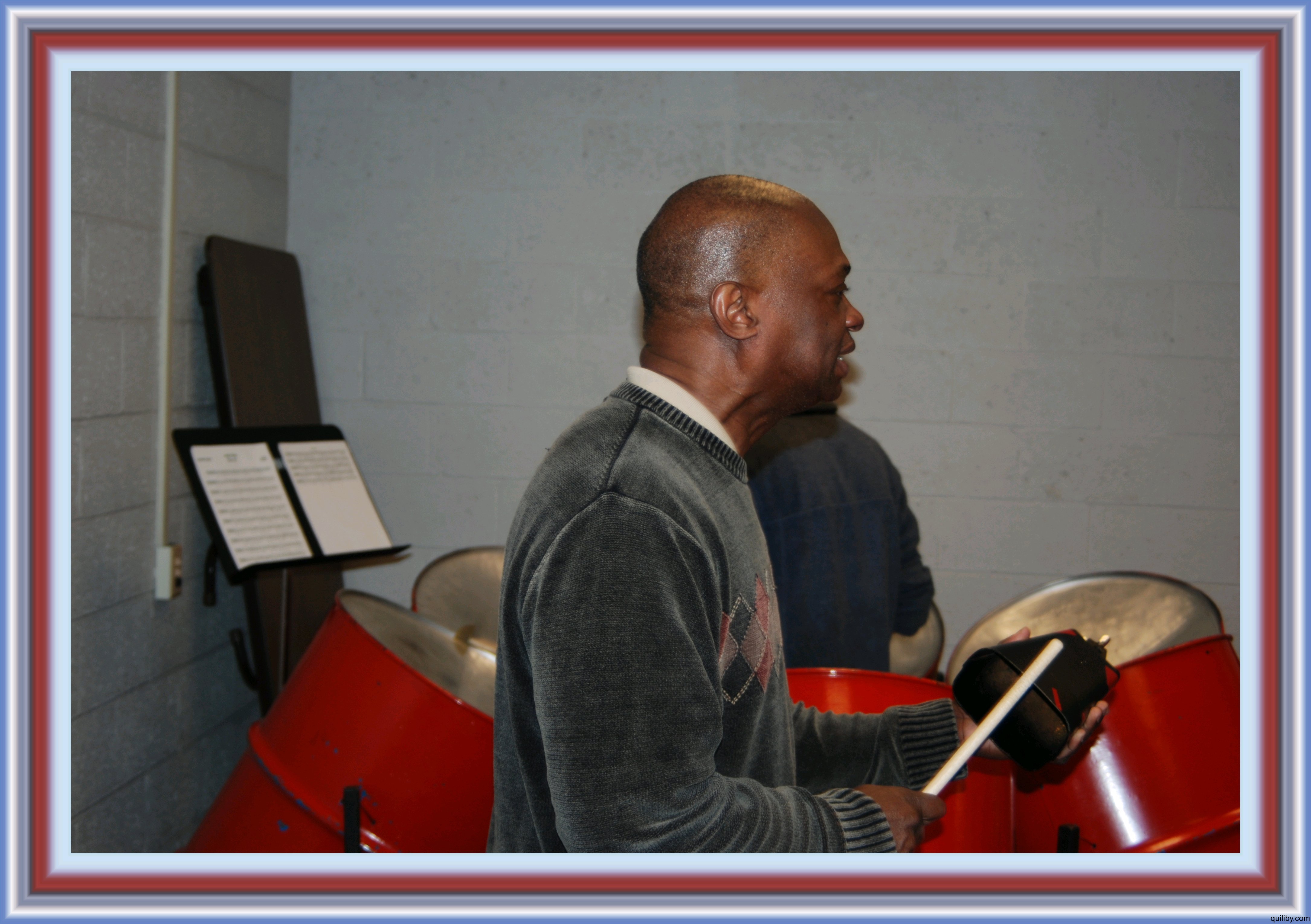